St Nicolas’, Downderry began life as a mission church planted by Hessenford Parish Church since population was growing significantly at Downderry but not at Hessenford.The original building built in 1883-4, at a cost of £1,000, by the Rev. J.T. Fisher B.A. vicar of Hessenford, 1851-85. It is an edifice of stone in the Early English style, and has a belfry containing one bell, erected as a memorial to the Rev. J.H.S. Staveley, a former curate; an oak pulpit was provided in 1893, and in 1905 a stained window was given by the widow of Col. Phillips in memory of two sons.. In 2001, a new wing with kitchen and toilets was added. The present small but substantial building dates from 1905. It is situated within a stone’s throw of the beach. In 2001 a new wing with kitchen and toilets was added. It is truly a multi-purpose building. Recently in 2017 the kitchen was refitted, new equipment installed and it is now a pleasant place to work and from where to serve the church and community. The vestry is also the Office for the Civil Parish at the heart of the community….. St Nicolas Church Primary School is directly opposite. 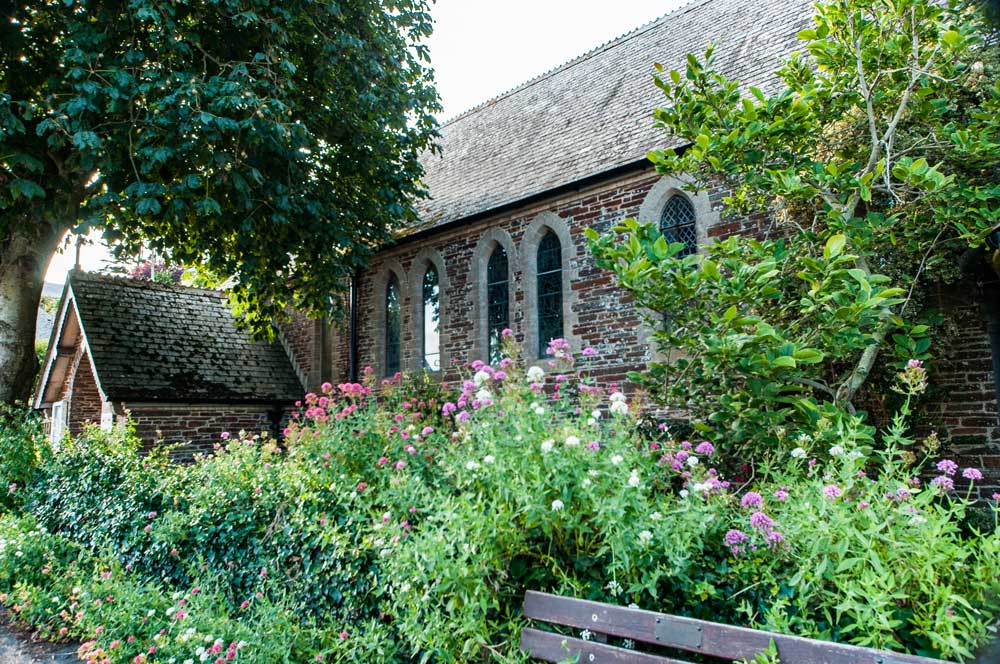 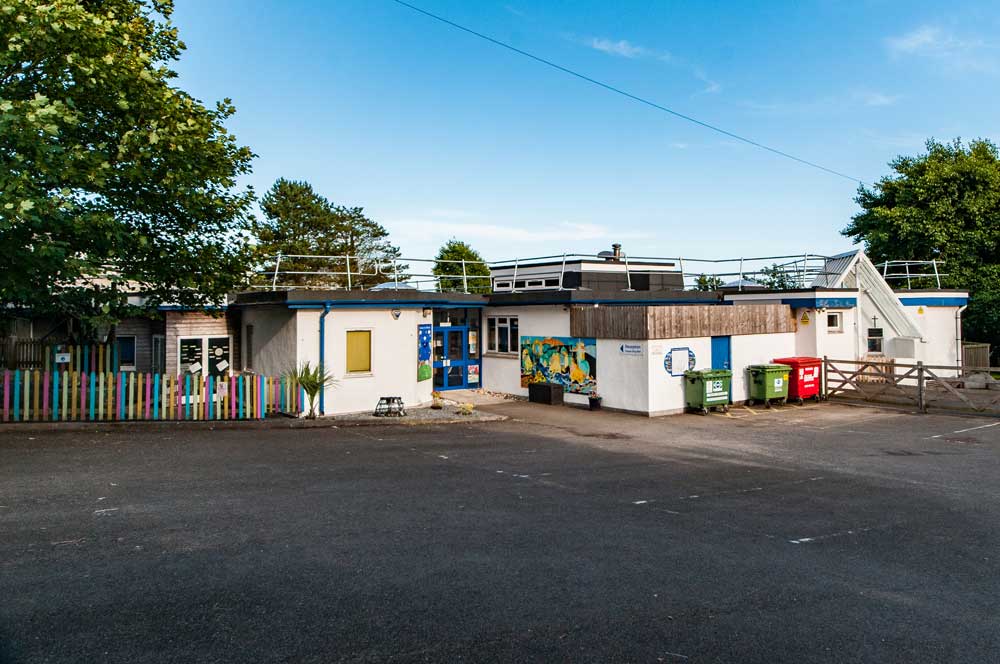 St Nicolas Church of England Primary School has around 120 pupils. The Readers and other members of the church enjoy leading the Friday morning School assemblies in the church, and the ‘Open the Book’ team attend on a regular basis to act out the Bible stories to the pleasure of children and staff.

The church is available for hire as a venue for events or regular club/group activities: 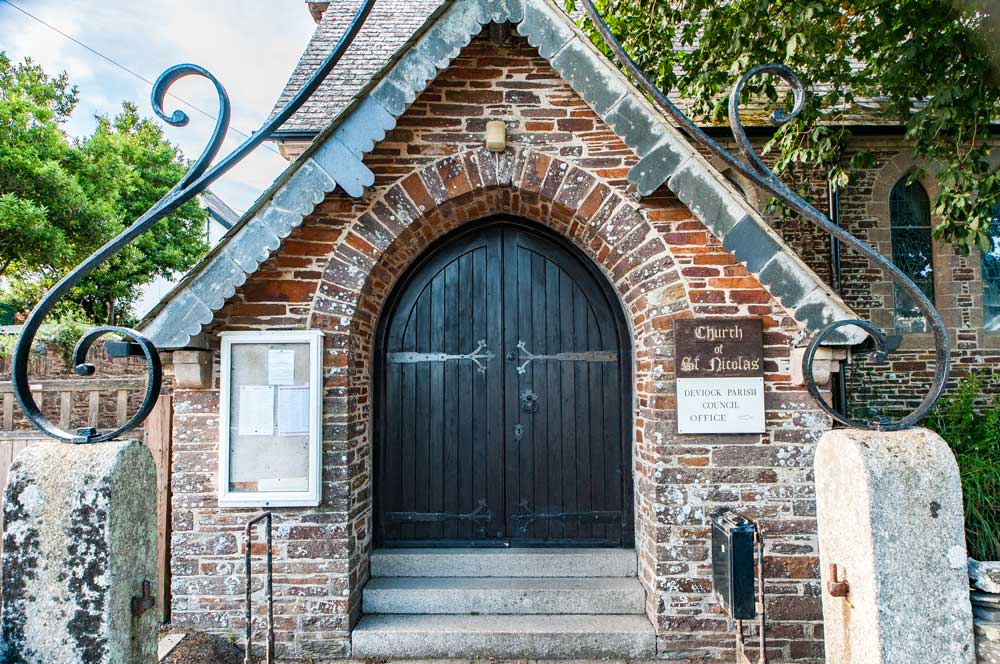